Drake was an amazing dog who accomplished a ton in his 13 years with us.  He competed in CKC, AKC and HRC hunt tests and was a Canadian Master National qualifier, the youngest Grand Master Golden in Canada and part of the HRC 500-point club.  He picked up thousands of birds each hunting season, and although he was an incredibly consistent hunt test dog, hunting was his true love.  He also excelled in the obedience ring.  People always remarked on how very handsome he was.  He had a correct dark red coat and his conformation was true to Golden Retriever standard.  He also had that lovely Golden temperament – he was great with kids and a relaxed, happy house dog.

Drake passed away in June 2013 at age 13.  We have so many good memories of him and his legacy lives on in our Crispin and Ranger.  Through the wonders of modern science, Drake is still available for breeding, using frozen semen. 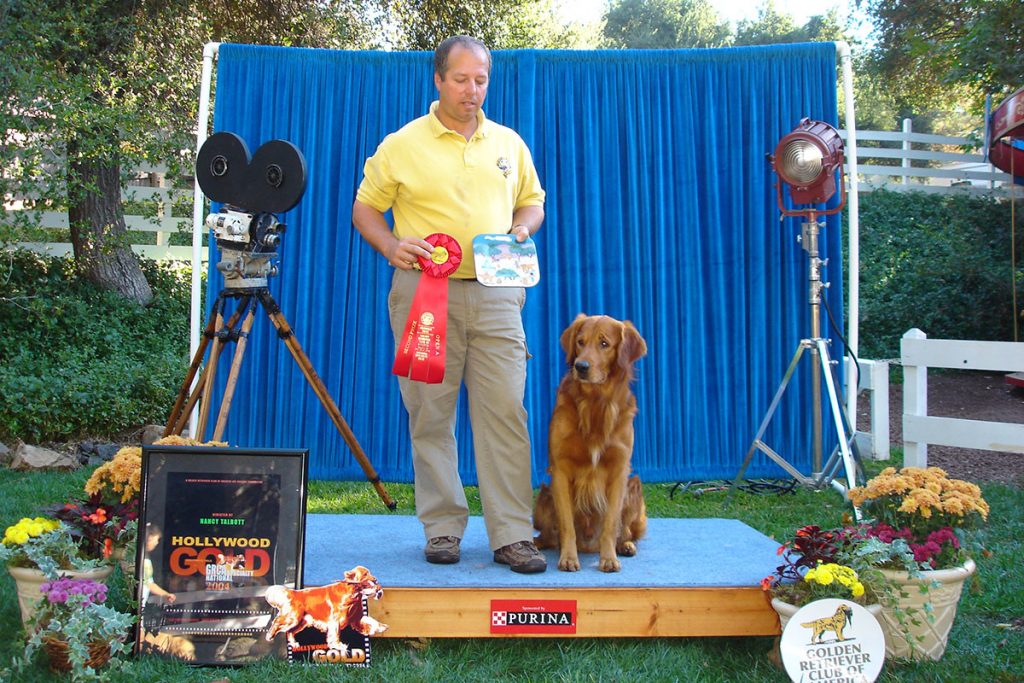 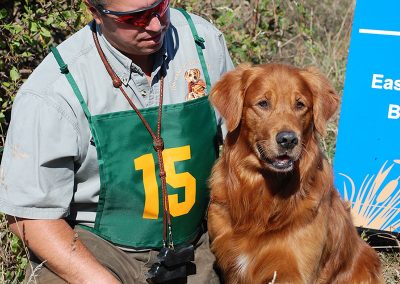 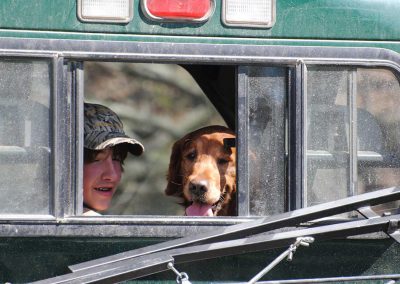